It's been a different kind of year for me, so I want to thank those who have stuck around while I adapted to my visually impaired life by redefining my limits and reevaluating my horizons.

Thank you for your kind, supportive words, your patience & understanding, and your digital friendship.

Oh, and thank you for reading my half-blind words. 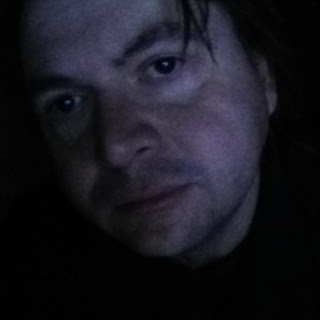 I know some people probably think I'm crazy for eating a Dairy Queen Blizzard when it's below freezing and looks like this outside...

Well, if you've been reading this blog, then you know sanity isn't really on the menu.  Oh, and before you ask, yes I'll happily devour a bowl of chili in the heat of summer.

To end 2017, I decided to try something extra fancy.  Even though I previously used my DQ VIP Card to get the Strawberry Cheesecake Blizzard, the clerk wasn't sure if I could order a Royal Blizzard.  Thankfully, I was given the Golden Spoon of approval, but now I wonder why i didn't get a Golden Spoon with my Strawberry Cheesecake.  When I ordered that delicious ice cream treat, I wasn't aware that it fell under the Royal category, so I didn't say Royal.  Hmm...I hope that Blizzard wasn't somehow  less than Royal since I didn't order it properly.

The Royal Ultimate Choco Brownie Blizzard was good.  The chocolate ice cream was rich & creamy and the chunks of brownie and bits of chocolate were quite tasty.  However, it was the occasional swirl of what I assume was hot fudge that made this Blizzard truly Royal!

The TV Freak: THE TWILIGHT ZONE ("It's a Good Life" Edition)

You are about to enter the lost tale from the freakboy zone..

Imagine, if you will, a freakboy in December of 2016 blogging about his love of television as he watches his world literally fading to grey.

He doesn't know what is happening to his vision, other than it's failing him.  Either through severe determination or an unwillingness to admit anything is amiss, the freakboy keeps writing until it becomes too difficult.  With a heavy heart and hazy, half-blind eyes, he ends his blog, uncertain of the future.

After several chaotically emotional months, the freakboy finds his way back to blogging, turning that ending into a new half-blind beginning.

Now, one year later, the freakboy finally presents the last thing he wrote before that premature 2016 ending.  His Mad Scientist Glasses, and a lot of practice & patience, have made this possible. 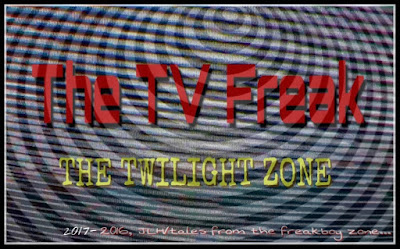 I could go on about Rod Serling and his brilliance.   I could also talk about how THE TWILIGHT ZONE was my first introduction to sci-fi/horror, but I want to focus on one of my favorite episodes.  Specifically, a theory I have on one particular element of the story.
As you may know, It's a Good Life is about a little boy holding the town of Peeksville, Ohio hostage.  How little Anthony Fremont accomplishes this is through his god-like powers.  He can change the weather or create and destroy life on a whim.  Have mercy on your soul if you should upset little Anthony Fremont, for he may transform you into some hideous creature or wish you into the Cornfield.
It's this cryptic Cornfield that peaks my interest.   What is it?  It would be easy to assume that the Cornfield is some place of unspeakably grotesque torture, but I have often thought it could be salvation from little Anthony Fremont's wrath .
Imagine, if you will, the Cornfield as the hidden happy ending everyone is scared of reaching.  The residents of Peeksville, Ohio are so terrified of upsetting little Anthony Fremont that they are walking on eggshells, but by making him angry they could unknowingly be set free.  Yes, even if he turned them into some monstrosity first, they would reach the Cornfield back to normal.  Wouldn't it be a Twilight Zone twist-ending worthy of Serling?

Maybe.  Maybe not.  Either way, thank you for reading my thoughts on the Cornfield.

How do I make up for last week's lackluster Blizzard?  By simply making sure this week's is one I will certainly love, of course.

Did I succeed in this clever plot?  You'll find out soon enough, but here's a hint...

If I smoked, I would've needed a cigarette after that final red spoonful! ;)

The Turtle Pecan Cluster Blizzard was so insanely delicious that my moans of ice cream ecstasy would have gotten me kicked out of Dairy Queen, if not arrested.  Thankfully, I slowly savored each tasty spoonful in privacy.  The caramel-pecan-chocolate turtle bits blended so perfectly with the creamy ice cream that I thought I had died and woke up in Blizzard heaven!  Oh, and next time I'll wear a turtle-neck sweater.

Now it's time for a FREAKBOY FULL DISCLOSURE:

First, I was sick earlier this week.  I'm talking about the ol' heave-ho.  Praying to the porcelain god.  Yawning in Technicolor.  I think you get the picture.  This is why I waited until Friday to receive my 6th free Blizzard.

Second, I don't care for the taste of a banana split.  I only chose the Blizzard I did because I wanted to try something different and my sister was super eager to taste this particular Blizzard.

The Banana Split Blizzard was ok.  A lackluster, "That's interesting," is what escaped my lips after the first red spoonful.  I could taste chunks of banana, pineapple and strawberry mixed into the ice cream, which was fine.  My sister informed me that if you like a banana split, then you will like the Banana Split Blizzard.  I say if you don't like a banana split, then choose a different Blizzard. 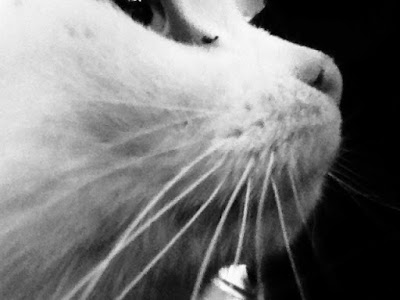 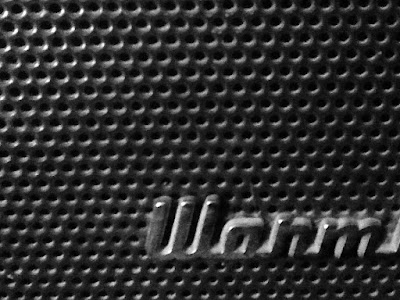 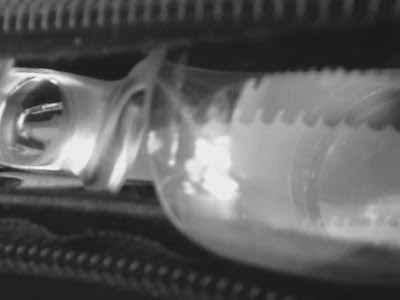 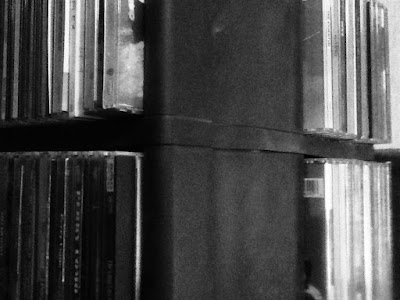 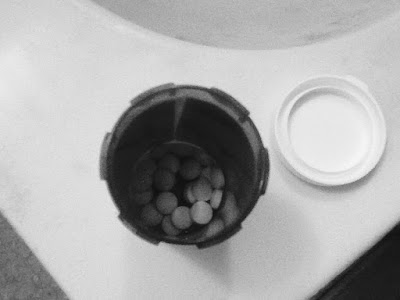 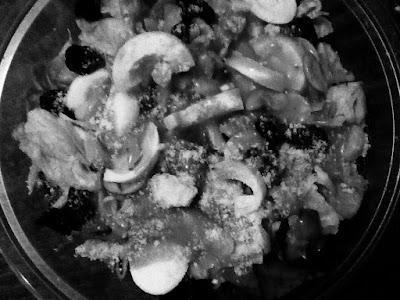 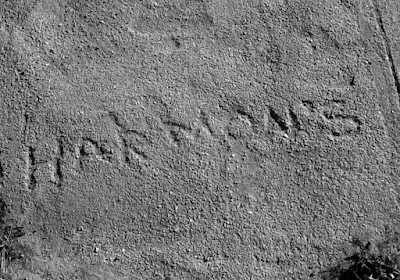 Once upon a time there was a young man who had a craving for something peculiar. Something that should've sounded disgusting, but instead sounded like the tastiest, most revolutionary flavor combination since chocolate canoodled with peanut butter!

After popping a sour cream & onion chip into his mouthful of peanut butter cup ice cream, he knew he had found his fantastical food bliss!  Don't worry, the story has a second happy ending.  This young man was not pregnant.  He was just a freakboy.  ;)

The Reese's Peanut Butter Cup Blizzard was absolutely delicious, which didn't surprise me at all.  One of my favorite chocolate confections is a Reese's, so it's a no-brainer that I'd  love those tasty peanut butter cups blended into Dairy Queen's smooth vanilla ice cream!