Who is John after dark?


I am the misshapen shadows in your room
The warm breeze whispering in your exposed ear
Filling your unconsciously susceptible mind
With abstract dreams and surreal nightmares
Fleeting images so vivid, mixed emotions so intense
That the shadows dare to become corporeal
Until you wake from your slumber with a lingering gasp
Palpable heart beating a million different directions
In the forgiving human illusion of daytime safety
Your protective sheet drenched with pleasure or fear
But only I know for certain from which you suffer 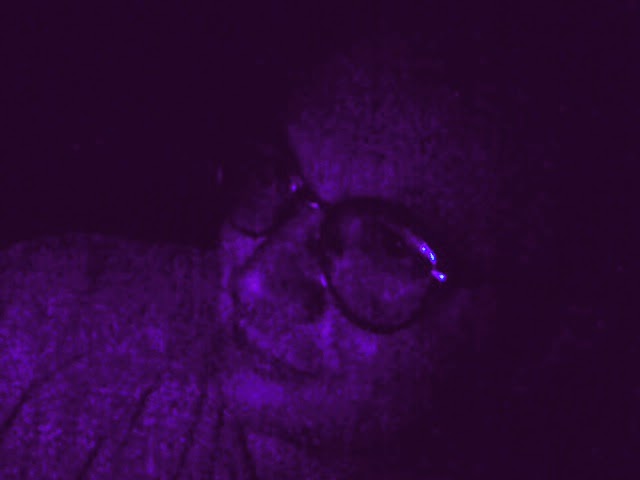 
So come with me to the tweeting tree

as we swim the bayous of OZ

Then let's plumb the depths of our inner core

as we stalk the elusive authentic self

Until we are called back to reality's shore

by our battery so dangerously inept

Yet we shall always have the tweeting tree 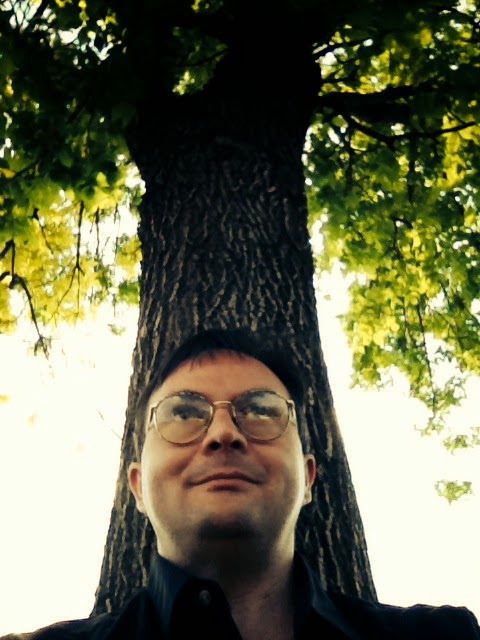 The Writer's Bend Goes On A Picnic... 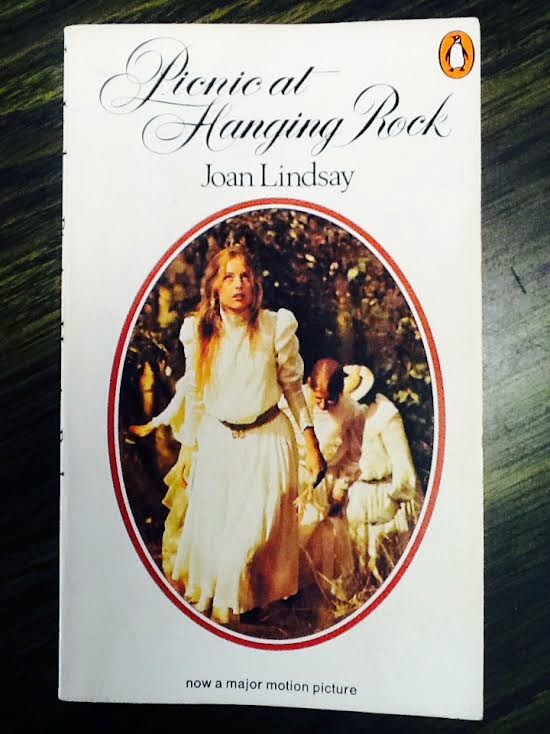 "If her terrified cries had been heard by anyone but a wallaby squatting in a clump of bracken a few feet away, the picnic at Hanging Rock might yet have been just another picnic on a summer's day."  - from Chapter 3

What can I say about Joan Lindsay's moody, atmospheric mystery set in Australia in the year 1900?  I have seen the 1975 film multiple times and have now read the 1967 novel for a third time, yet words are difficult to find.  Miranda, Irma, Marion, and Edith had it easier ascending Hanging Rock than I do attempting to describe my recent literary journey.

The fascinating and sometimes frustrating story of PICNIC AT HANGING ROCK hypnotizes my mind, so whether I am watching or reading, I am utterly transfixed.  I continually search for clues to what may or may not have occurred during the fateful St. Valentine's Day outing to that overwhelmingly desolate volcanic outcropping.  Questions are abundant, answers are sparse.

According to various sources, Joan Lindsay solved the mystery in a now infamously posthumously published Chapter 18.  Over the years I diligently avoided any details of this originally cut chapter, but Turner Classic Movies recently gave a, thankfully, brief explanation.  I will spare you this information, because the best mysteries, the ones that capture us, setting our imaginations ablaze, are the mysteries left unsolved.
( originally posted on The Writer's Bend )
Be well and Freak Out,
JLH

For those who understand...

Be well and Freak Out,
JLH

...finds order in the chaos of my incoherent thoughts.

...is my breath when my lungs are empty.

...is my voice when my lips are sewn shut.

...allows me to explore my darkness.

...helps me escape this reality for a while.

...magnifies my authentic self.

...gives me strength to continue, even when everything screams to stop.

...reminds me of all this because it is so easy to forget.

Things I should be doing...


...instead of putzing around online or making a list of things I should be doing:


Writing my piece of supernatural blog fiction.  It is a story I have been attempting to write for quite sometime and I may have finally found the key to releasing my caged words.

Preparing the text for a Dark Excursions print edition.  Truth be told, my e-book serial hasn't experienced a new reader since May of 2013, so a print edition is more for myself than anyone else.

Playing with Miss K.  My duo-color eyed feline companion has the energy of a kitten, even though she is approximately 5 years old.

Resting with Mr. B.  This mostly outdoor, orange feline companion is younger than Miss K, but sleeps more.

Attempting to make a new friend.  Recently realized the majority of my social life resides 70 or more miles away or is strictly online.  Maybe I should expand my horizons to within the city limits and real life...and maybe human.

Reading a book that has been patiently waiting for a few months.  Yes, Mr. Dostoyevsky, I see your Demons sitting there.  Yet, I am tempted to go on a third Picnic at Hanging Rock with Ms. Lindsay.

Watching more 1950's sci-fi television.  There is nothing else quite like this retro style of fun!

Cultivating a flair for the dramatics.  Some may argue I achieved this long ago.

Not being so sarcastic.  Sure, and then I will grow wings and fly to the moon!

Not being so cynical.  I'm a realist, not a cynic!

Going for a long walk.  Just to get away from people, which may hinder making a new friend.


Hhhmmm...tough choices.  Maybe I will just sit quietly and contemplate the brilliant futility of making lists.

Be well, Readers, and Freak Out,
JLH