freakboy on film: JOSIE AND THE PUSSYCATS (2001)

Before I was sucked into social media...

I inflicted my friends and very specific family members with filmic emails detailing four reasons to watch a certain movie.

So, in honor of those historic (in my mind) emails, and because I was struggling to write a typical freakboy on film, here are...

4 Reasons To See...
JOSIE AND THE PUSSYCATS 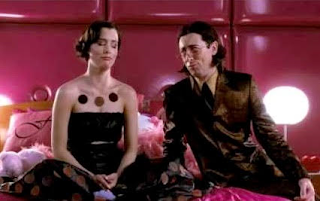 2.  DuJour
This fierce satire of boy bands may not receive much screen time, but they are spot-on hilarious.  Can you ever go wrong with Seth Green? 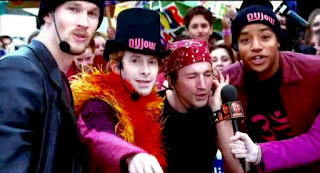 3.  Melody Valentine
Tara Reid will probably be forever known for the Sharknado flicks, but she really shines as the most innocent and sweetest Pussycat.  Melody is an unrelenting beam of positive sunshine who isn't as completely naive as she seems. 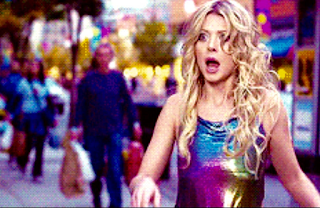 4.  The Music
A pop-rock mix of new songs and covers, the soundtrack includes legitimately good music, along with some cheeky winks.  Listen to Backdoor Lover by DuJour for the latter.


In conclusion, I love this wicked satire of the music industry, materialism and American consumerism.  I think it's either misunderstood or hated because it's not an exact replica of the classic Saturday morning cartoon, but there's a lot going on if you scratch beneath the seemingly slick, superficial surface. 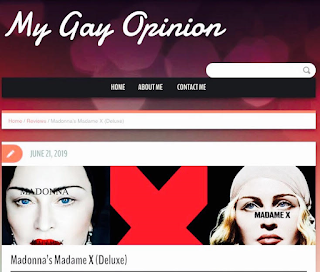 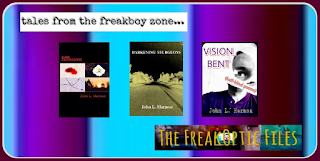