Previously in this blog serial... 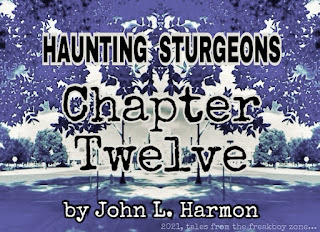 I am staring out the windshield of my car, the parking lot of The Golden Dusk stretching out before me.  Out of all the names to fall from the ancient lips of Ms. Minch, it had to be Benjamin Straker.  The lawman who passed my family’s car, igniting a rage in my father.  A rage that forced him out of the vehicle to pursue the lawman.  A move that caused my mother to follow them, leaving me alone.

The noise from the traffic jam was so loud that I could still hear it no matter how hard I covered my ears.  Shouting voices, revving engines and the endless blaring of horns mixed into what sounded like the end of the world.  The motorcycles speeding by created sudden vibrations and more shouting, which kept me in a fetal position in the backseat.

It felt like hours before my parents returned to the car.  I stayed firmly curled up, watching them, waiting.  Waiting for something to happen, but they were silent.  My father looked like he had been in a fight.  His shirt was torn and there was dirt or blood on the side of his face.  The severe way he clutched the steering wheel made me think he wasn’t finished.

My mother sat perfectly still for a few minutes until she turned to me.  She reached out a hand, trying to provide me, or maybe herself, with some sort of comfort.  I was only 11, but I clearly saw the fear in her eyes.  Fear of losing me like she lost Tommy?  Fear of the chaos around us?  Fear of my father?  She started to say something, but my father interrupted.

He shouted at my mother.  Shouted that she should’ve stayed out of it.  That he had the situation under control and could’ve ended this.  My mother turned her attention to him, trying to calm him down.  She explained how she was afraid he was going to kill the lawman.  He slammed his fists against the steering wheel and bellowed that the bastard would’ve deserved it.

I covered my ears again as my mother started crying and my father continued raging.  Our car then lurched forward and I closed my eyes.  We were finally moving but it wasn’t a smooth ride.  I felt the car jerk with every obstacle we hit.  A garbage can?  A storefront sign?  Letting the chaotic noise in, I grabbed the backseat as my father suddenly turned left.  I opened my eyes long enough to see passing buildings on either side of our car.  We were driving through an alley and it wasn’t long before our car shifted as we left pavement for dirt.  Without looking, I knew we were getting out of Sturgeons on a winding back road.

I shut my eyes, shoving the memory back down again.  Ten years have taught me that the pain and fear will never go away, unless…maybe.  I open my eyes and imagine Tommy sitting beside me.  His expression is placid as he tilts his head towards the back, indicating something.  I look in the rearview mirror and gaze upon Stickler Hill in the distance.

Averting my eyes from the persistent reminder, I shake my head.  The clock is ticking, but there’s still time.  Time for myself.  Time for Eddie.  I reach for my phone, but hesitate.  He’s probably still at work and I need to focus.  Starting my car, I pull away from The Golden Dusk, zeroing in on the library and the possibility of the lawman’s book.

The HAUNTING continues in… 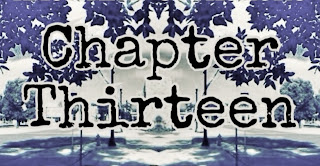 Click the pic ⤵️ to get a little jazzy… 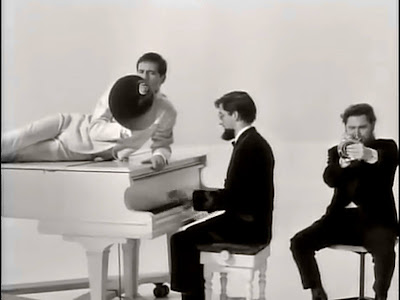